Grow Your Business with Email Marketing

Email marketing represents one of the effective and efficient means of reaching a targeted audience and delivering a marketing message. Smart companies leverage the power of email marketing to engage their current customers, attract new ones, and reinforce their brand message.

Email has become an integral part of daily life. According to global data published by Madison Logic, 122 billion emails are sent every hour. That’s nearly three trillion email a day. There are over 3.8 billion active email accounts and 91% of internet users check their e-mail at least once a day.

No other marketing platform offers penetration numbers like that. 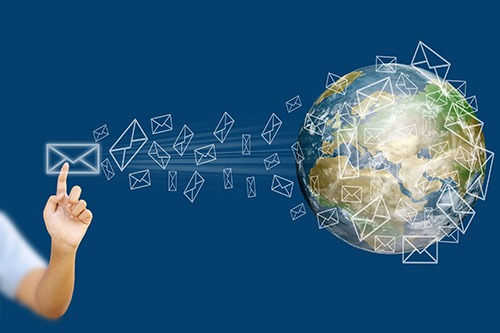 ‘Reach’ defines the percentage of your targeted market that your marketing message, well, reaches. Email marketing affords a reach that far surpasses other digital marketing tools.

Let’s imagine a company with 2000 facebook followers. It is said that their ‘potential’ reach is 2000, but potential and actuality are two very different beasts. Of the 2000 followers who may potentially view a social media post, only a small percentage (about 26%) will actually see it, and even less will respond, comment, or take action as a result. So this imaginary company’s ‘potential’ reach is 2000, its actual reach is only 520. 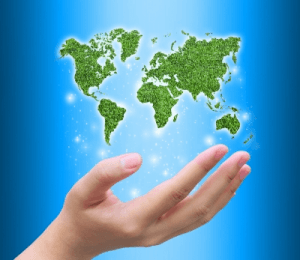 Now let’s imagine a company that sends out 2000 marketing emails. An average of 18% of the emails will get blocked or fail to deliver, and another 4% will end up in the dreaded’ spam’ folder. While that represents a fail rate of 22%, it also represents a hit rate of 78% and a penetration of 1,560; nearly 300% more than a social media post.

Here’s a phrase you’ve probably heard, “Once it’s on the internet, it’s there forever.”

It’s a fairly common idea, one repeated by parents trying to encourage their children to be responsible in their use of the world wide web. However, it isn’t true. Not even kind of.

And even if the internet was ‘forever’, after a certain point, who cares?

75% of all Facebook impressions are made in the first two and a half hours. That means that once the golden 2.5 hour mark is crossed, the effectiveness of a marketing message delivered via Facebook plummets.

“Tweets” are even more temporal, with an effective life-span measured in minutes.

Email marketing, on the other hand is like a Highlander; it’s never going to die unless it is actively killed. An e-mail just sits there in a recipients inbox, waiting patiently to be opened and read. It is this characteristic that provides email marketing with a much longer ‘shelf-life’ than other digital marketing channels.

You may want to hold on to your seats for this one.

That’s the average return-on-investment for an email marketing campaign, according to an August 2013 report from the Direct Marketing Association. To put that into straight dollars and cents, every $1 you spend on email marketing has the potential to make $43. That level of ROI is incredibly rare across any medium, and yet in merely represents that standard for email marketing. Target your campaign effectively, develop a catchy headline, and provide some quality content, and the sky is the limit for your ROI.

Putting the time and effort into developing an e-mail marketing campaign can pay huge dividends for smart businesses and marketers. Whatever your marketing message, e-mail marketing provides deep penetration, wide reach, a longer shelf life than other digital channels, and an unbeatable ROI.

We want to hear from you!

Have you or your business ever launched an email marketing campaign? What strategies and tactics did you employ? What kind of results did you experience?

Drop us a line in the comments section and check back soon for Part: 2 of Creative Click Media’s blog series on e-mail marketing. 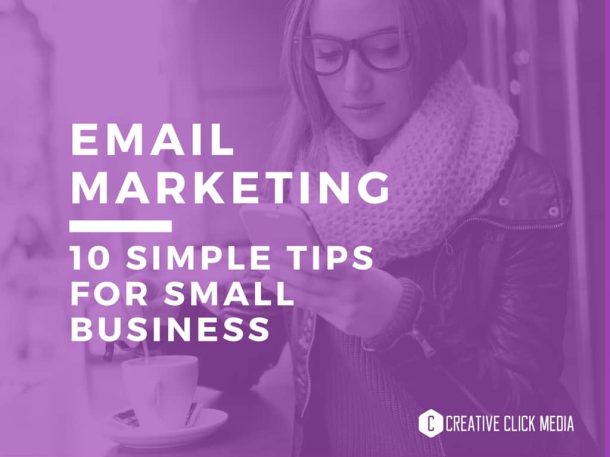 Grow Your Business with Email Marketing2014-09-182016-07-14https://creativeclickmedia.com/wp-content/uploads/2019/02/blue-01-1.pngCreative Click Mediahttps://creativeclickmedia.com/wp-content/uploads/2014/09/bigstock-Mail-Icon-At-The-Computer-Key-32376440.jpg200px200px
About
Adam Binder
Keyword-cruncher, customer-collector and web designer extraordinaire. Adam is the Founder of Creative Click Media. If he's not in front of the computer marketing your business, he's playing with his son, Miles. Tweet him at @AdamBinder_
Showing 2 comments 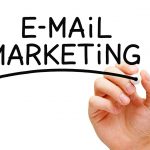 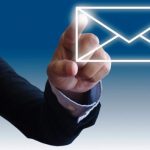