May the Fourth be With Your Marketing Strategy

Star Wars has had an incredible year.  In fact, Star Wars has had an incredible few decades, and for a nearly 40-year-old franchise, Star Wars’ marketing efforts are still nothing short of epic.  Their marketing strategy for their latest installment The Force Awakens (which Wikipedia describes as an “epic space opera”) is easily some of the most successful marketing in Hollywood history.  We’ve covered the magic behind Disney’s incredible business model, and now that Disney owns Lucasfilm it was only inevitable that the marketing strategy behind their first movie since this acquisition would be an event in and of itself.  In celebration of this May the Fourth, we’re unleashing our best tips to help small business owners awaken their own inner marketing Jedi.

Even though The Force Awakens did not come out until last December, the hype was in full force (no pun intended) as early as last September when Star Wars marketing execs announced Force Friday – their massive midnight launch of all-new Star Wars merchandise at every participating location at once.  Granted any Star Wars release will garner excitement, but starting the celebration two months in advance on such an enormous scale is some of the best movie marketing in recent history – especially considering Force Friday generated $1 billion in sales domestically alone.

Jedi Wisdom: Generate your own buzz!  Drop hints about an upcoming event or post photos to social media about a project in the works.  Creating this momentum will get people excited about what’s to come from your business, which can only help to increase your audience and drive traffic to your website. 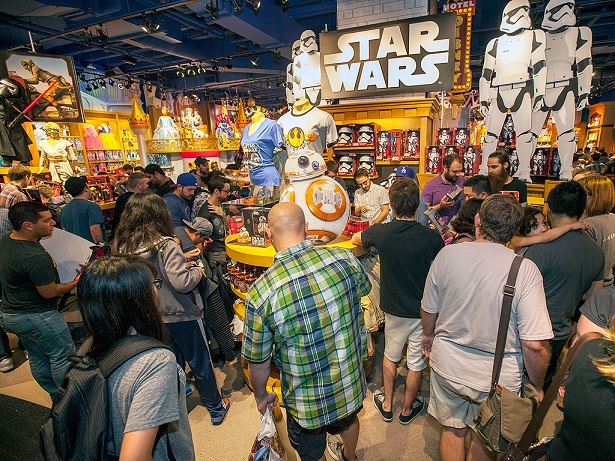 With multiple generations occupying a permanent residence in the Star Wars fandom, it was crucial for marketers to exercise several different strategies to appeal to fans old and new.  Tapping into nostalgia is an incredibly effective marketing tactic, and featuring classic characters in the trailers certainly got Star Wars fans excited to pick up where they left off over a decade ago (be honest, how many of you got chills when Han Solo said “Chewie, we’re home”?!).  For newer fans, Star Wars marketers released additional trailers highlighting top-of-the-line visual effects while featuring some of the newer characters they will likely grow up within future installments of the franchise.

The vast majority of The Force Awakens cast is young, newer, relatively unknown actors, and Star Wars marketing executives would need to familiarize the world with these fresh faces if they wanted Star Wars fans to form any sort of attachment to their characters.  The Force Awakens cast made their media rounds playing games on talk show circuits and geeking out over their Star Wars merchandise, endearing themselves to fans to show they are just as enthusiastic about the film as they are.

Jedi Wisdom: Embrace the varying personalities of your employees.  Energy is infectious – even in pictures – so letting your customers see both your professional side and your sillier side will make your team more endearing and relatable both as people and as a business. 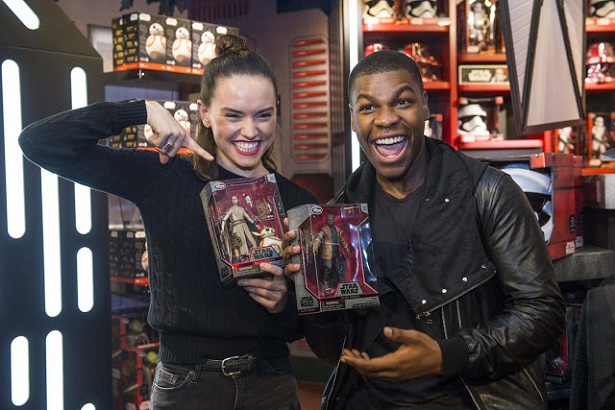 How brilliant was it to release the most hyped movie of the year right before Christmas?  Leave it to Star Wars’ marketing team to realize the genius of saving The Force Awakens until the very end of the year, knowing that they would be releasing thousands of new merchandise that parents would definitely be buying for their kids during their holiday shopping.  According to an annual list compiled by the Toy Retailers Association, over a quarter of the hottest gifts for Christmas 2015 were Star Wars merchandise.  Would some of the biggest holiday sellers still be Star Wars-related if the film was released in April?  Of course – but the fact that it was timed out so perfectly to be in the midst of the holiday season catapulted their sales upwards of $3 billion.

Jedi Wisdom: Create a content calendar.  It is far too easy to let marketing opportunities slip by because you are not checked into notable upcoming holidays or events.  Tailor your marketing efforts around what is timely and relevant and you can expect to see positive engagement as a result.

Audio!  Visual!  Apps!  Video Games!  Trading Cards!  In terms of marketing, The Force Awakens team truly did cover all of their bases in order to reach the widest audience possible.  By providing so many different ways for Star Wars fans to get their fix, marketers were able to expand their outreach to new audiences by experimenting with unique content rather than the traditional social media posts and press releases.

Jedi Wisdom: Get creative with your marketing efforts!  This does not necessarily mean making a video game about your business, but find new types of content that fit with your company’s products and image.  This could include viral videos, contests, podcasts, artwork, and so on. 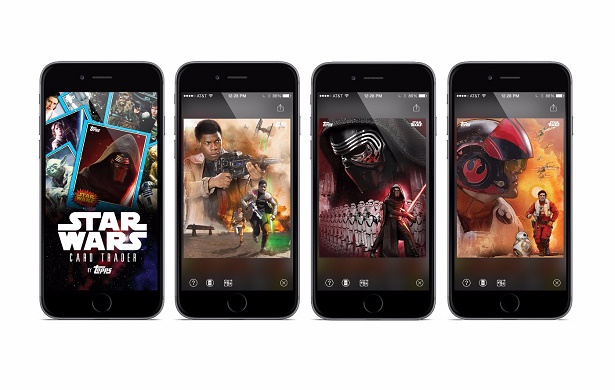 Seeking Guidance, You Are?

Contact us to see how we can help you expand your

marketing outreach from here to a galaxy far, far away…

May the Fourth be With Your Marketing Strategy2016-05-042021-09-09/wp-content/uploads/2021/01/blue-01-103.pngCreative Click Media/wp-content/uploads/2021/01/blue-01-103.png200px200px
About
Adam Binder
Keyword-cruncher, customer-collector and web designer extraordinaire. Adam is the Founder of Creative Click Media. If he's not in front of the computer marketing your business, he's playing with his son, Miles. Tweet him at @AdamBinder_ 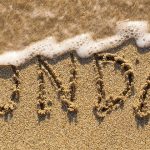