Three Tactics To Help Your Charity Appeal To Millennials

This guest post was contributed by Brad Wayland, Chief Strategy Officer at BlueCotton.

Millennials are one of the largest and most diverse generations yet – but there are commonalities amongst them. If you want your charity to tap into their eventually enormous purchasing power, here’s what you have to do.

In a study released earlier this year by Nielsen, it was revealed that Millennials drive somewhere around 47% of US Gross Domestic Product. That’s a lot of purchasing power – and it’s only going to grow as more and more millennials climb upwards in the workforce. It goes without saying that any charity that’s capable of tapping into that purchasing power can do great things.

“In the last year, millennials surpassed baby boomers as the nation’s largest living generation,” Barry Shore, Dlyte Founder and CEO, explained in an interview with Forbes Magazine. “They are also the most diverse generation to date, which is significantly impacting the world of philanthropy. They are deeply committed to ‘helping’ in the generic sense while not being married or dedicated to just one particular cause.”

So how exactly do you reach that coveted millennial demographic? It’s actually a lot less difficult than you’d think. Aside from doing a ton of outreach on social media, here are a few tips.

Be Transparent and Show Results

First and foremost, if you want to capture the millennial demographic, you have to be willing to tell them exactly how their donations will be used. Don’t try to sidestep the issue, and don’t try to use confusing wording.

Part of that transparency involves showing them exactly how their donation has helped.  For instance, in a study conducted by the Millennial Impact Project, it was found that 78% of millennials will likely stop donating if they don’t see how their donation is making an impact. In other words, you need to show documented proof – videos, photos, testimonials, news reports; anything that will demonstrate to your donors that their money matters and they’ve made a difference in your cause. 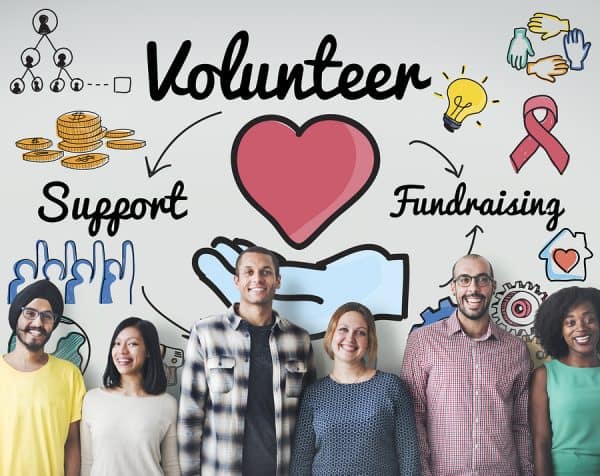 Focus on Relationships, Not Donations

As a general rule, millennials hate being treated like sales prospects. If they feel like you’re actively trying to lead them towards giving you a donation, most of them will probably walk away. What you need to do instead is make them care about your cause – bring them in through force of personality and relatability, and then let them come around to making a donation on their own terms.

Here’s the thing – millennials are genuinely concerned about the state of the world. At the same time, they’re less likely to align themselves with a charity that seems more interested in raising money than actually working towards its cause.

If your charity doesn’t maintain a mobile website, a presence on Facebook and Twitter, and the ability to quickly and easily make a donation, you might as well target a different demographic. Millennial internet users are bombarded with so many messages from so many corners that it’s exhausting – and you can bet that yours isn’t the only nonprofit vying for their attention. You need to make the donation process as simple and painless as possible, with multiple payment options. If you don’t, they’ll find someone who does. 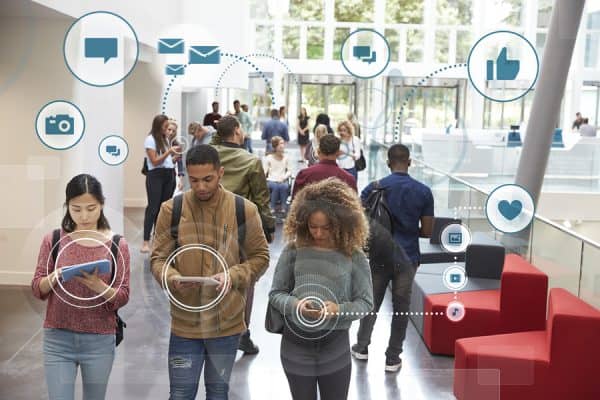 A New Generation of Charity

As Baby Boomers begin to retire from the workforce, millennials will take over. Their purchasing power – already enormous – will only grow larger in the future. For nonprofits, that means any organization able to get on-board with how they think should have no issues raising money for their cause. Any organization that ignores the millennial demographic is in for a very unpleasant surprise. 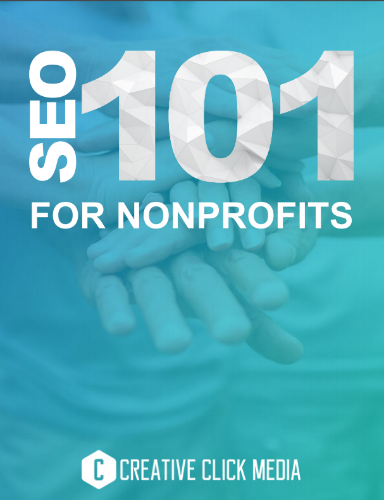 Get the Word Out

What you get:
- the basics of SEO
- how each element helps you
- how to optimize your website 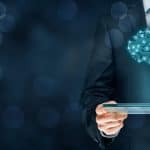