How Watching The Lion King Can Make You a Better Leader

August 10th marks World Lion Day, a holiday for animal lovers to pay homage to the true kings and queens of the Animal Kingdom.  When you think of lions, you think of brute strength, ferocious loyalty, and valiant leadership.

Simba is the protagonist in the Disney film The Lion King, a classic tale about a rambunctious young lion cub and his journey to becoming King of his pride.  While the film itself is dripping in the magic and charm that Disney movies are known for, the film focuses on a unifying theme of growing into the role of a successful leader.

This theme is so universally relatable that The Lion King has become one of the most quoted movies in Disney history, many of these quotes relating directly to leadership in the workplace.  In celebration of World Lion Day, we’re bringing you our top five valuable lessons in leadership that any business owner can learn from The Lion King. 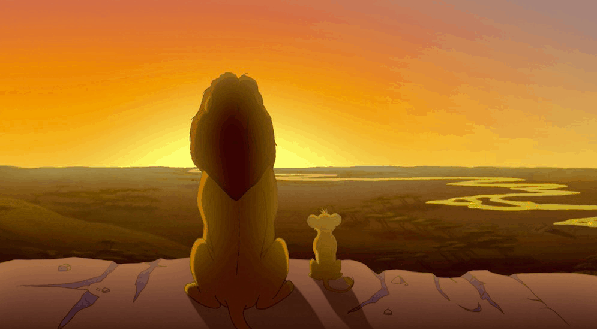 “Believe in yourself and there will come a day when others will have no choice but to believe in you.” – Mufasa

Scar was under the impression that all of the animals at Pride Rock would become his loyal followers once he became the next king.  However, this was not the case, and he learned the hard way that demanding respect is not the same as earning respect.  Simba, on the other hand, became a leader in his own right by treating outsiders Timon and Pumbaa with respect.  The same applies to business – leadership is not just having a showy title, but rather it is earned by gaining the respect of your peers.

Believe in the Power of Hakuna Matata 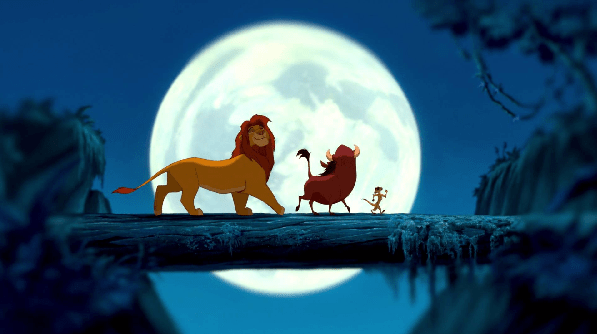 “It means no worries for the rest of your days!” – Timon and Pumbaa

Have you ever thought about how much time you waste at work thinking about what needs to be done instead of focusing on the task at hand?  How about how much sleep you’ve lost throughout your life thinking about all the work you need to do tomorrow?  While some worrying is healthy, chronic worrying actually makes you far less productive at work.  Living by Timon and Pumbaa’s “problem-free philosophy” will help to keep you focused on one project at a time, motivating you to get those tasks checked off your to-do list.

Know What You’re In For 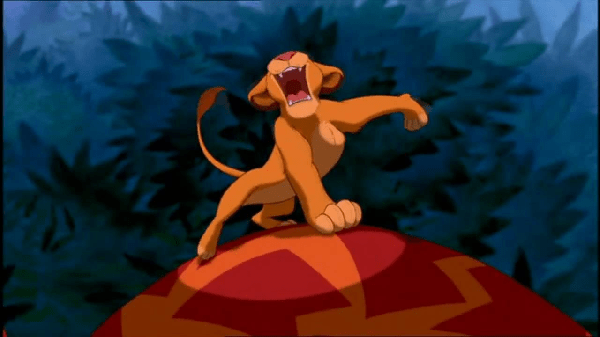 “There’s more to being king than just getting your way all the time.” -Mufasa

Simba famously sings about how he “just can’t wait to be King,” but seeing his father Mufasa meet his untimely fate because he was in a coveted leadership position showed Simba that being King isn’t a role to take lightly.  Anyone looking to be a leader at their organization must be willing to accept the full responsibilities of this role – for better or for worse. 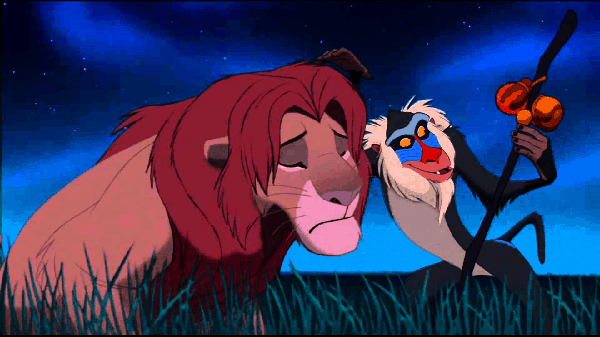 “Oh yes, the past can hurt.  But the way I see it, you can either run from it or learn from it.” – Rafiki

One of the major plot points throughout The Lion King is watching Simba grow from a rambunctious cub to a fierce lion.  Along this journey, Simba learned valuable lessons from Mufasa, Rafiki, Timon, and Pumbaa that helped to shape him into an effective leader once it was time to take his rightful place as King.  Those looking to take a leadership role should strive to be like Simba by taking a lifelong learner mindset.  Even when you are in a role of power, seeking advice from others could open your eyes to new ideas and lead to further possibilities with what you can do with your position. 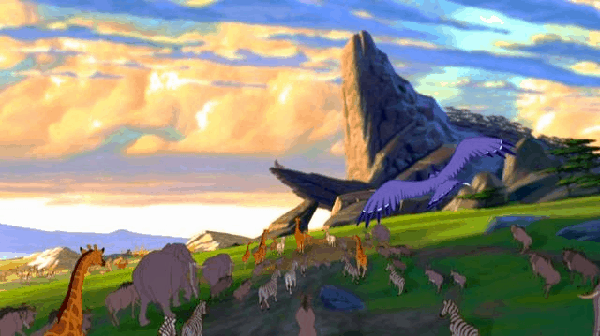 “Everything you see exists together in a delicate balance.  As king, you need to understand that balance and respect all the creatures, from the crawling ant to the leaping antelope.” – Mufasa

From a young age, Mufasa taught Simba that even though lions are the most powerful animals in the kingdom, they would be nothing without the other species existing in their ecosystem (cue “The Circle of Life”).  The same applies to business – though a leader may be the figurehead of an organization, the business itself would likely crumble if not for the effort of the employees working beneath them.  It is important to follow Mufasa’s lead and treat all members of an organization with this same “balance and respect” to keep your company flourishing.

Which movies have inspired you to be a better leader?  What are your favorite motivational quotes from pop culture?  How are you celebrating World Lion Day?  Let us know in the comments!