Business Owners Tell All: The Best Office Prank I Ever Pulled

When it comes to April Fool’s Day, if you aren’t the pranker, you’re probably about to be pranked. From fun loving small businesses like ours to straight laced corporate settings, one fact rings true every April 1st — no one is safe from office pranks.

For me, pulling pranks isn’t solely reserved for April Fool’s Day. It’s not uncommon to find me in my office unleashing one of my infamous telemarketer pranks on an unsolicited caller – or passing the phone off to our reigning prank master, my son Miles.

Looking to create some friendly mayhem in your office this year? We’ve got you covered. To get into the April Fool’s Day spirit, we asked professionals from across the country to share the best office pranks they ever pulled. 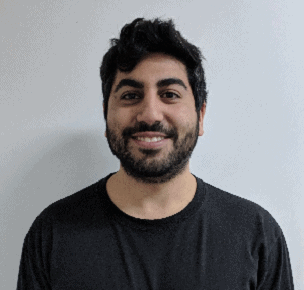 I think one of the best office pranks I’ve ever experienced is the ‘nCage’ prank. It may seem outdated to a lot of you who are more prone to taking note of ‘internet trends’ but when I saw this for the first time, I simply had to have a laugh.

Basically, ‘nCage’ is a chrome extension that you can download which automatically replaces all (and I mean literally ALL) of the images that that person will see while surfing the web with a variety of different pictures of Nicolas Cage. They still have access to all the same written information that they would have had before, they just have a list of different Nicolas Cage pictures to get through.

For a while, our boss would wait until everyone had left the office for the evening and then install this plugin onto all of our computers. No matter how many times he did it, the surprise of seeing this in the morning made us laugh every time. The plugin is also really easy to uninstall – so you don’t have to worry about a lengthy uninstall process every time and the laughs will certainly be guaranteed. 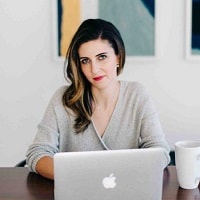 Well, on April Fool’s Day, I came into work to receive an email from Oprah’s assistant stating that she had seen a recent PR release and she wanted to talk to me! Being the world’s biggest Oprah fan, I immediately stood straight up from my desk and closed the door to a conference room to call her assistant back! My heart was beating out of my chest as I carefully dialed the number. A few moments later, I heard the familiar voices of my team yelling, April FOOLS! They had created a fake email account and phone number and they still don’t let me live it down. 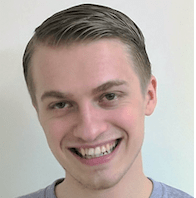 One of the best office pranks we’ve had is when a co-worker was doing a presentation on the TV and I decided to throw some technical problems his way. At the time, the mobile phone I had came with a built-in universal remote that could be used to control almost anything. Since there’s only one remote for the TV and it gets lost a lot, I set up my universal one on my mobile for safe keeping.

During the presentation, I remembered I still had it connected and while he was presenting I started to mess around with the settings. It started off simple with the mute symbol going on and off, then it slowly progressed to the volume bar slowly increasing to 100 and finally the screen rotating 90 degrees.

Only me and the guy next to me knew what was going on but I kept it up for about 10 minutes before owning up. During that time they had IT come over to look at it and they couldn’t figure out what was going on. When they found out what happened they were glad the TV wasn’t broke and saw the funny side, but now every time there’s something wrong with the TV they give me a suspicious look!

Unfortunately, this year’s April Fool’s Day is on the weekend so I’ll have to plan in advance to leave everyone a surprise! 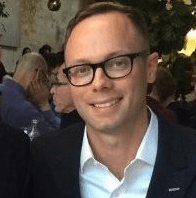 At Double Forte, an independent communications and digital media firm in San Francisco and New York City, we’re fans of keeping each other on our toes with the good ol’ “scare cam.” 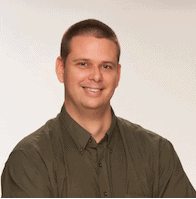 The best office prank I ever played was the one where you replace a coworker’s desktop with a screenshot:

When they return to their computer, it’ll look correct, but they won’t be able to click on anything. They can click all they want on the icons, but nothing will open. Restarting their computer won’t help, either!

After watching my coworker struggle to get his broken computer working, I broke down and showed him how to fix it. The best part is this prank is super easy to undo with no damage! 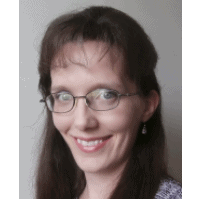 Not So Sweet Treats

As a writer and lover of words, I put a box of brownies in the breakroom for April Fool’s Day. Upon opening, it was discovered to simply be a plate of paper letters cut out of brown paper. Brown E’s! Good thing I was in first that morning so that, by the time they were discovered, nobody was really sure who had planted the box. There were quite a few groans, so I never let on it had been me! 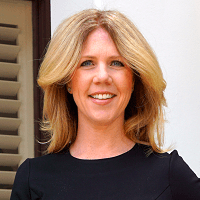 One of the best April Fool’s Day pranks that we pulled at MyCorporation was still when we were at our original office. We placed $20 bills all around the walls of the bathroom and had little signs saying “Take it, but don’t tell anyone where you got the money from.” This gave our employees the chance to walk out with a little extra cash and a fun little secret. For the most part everyone kept quiet about the money but began slowly convincing everyone in the office to use the bathroom.

What’s the best office prank you’ve ever pulled? How are you planning to pull one over on your unsuspecting coworkers this year (don’t worry – we won’t tell!)? Sound off in the comments!

Still haven’t decided on the perfect April Fool’s prank? Take the quiz: Which Office April Fool’s Prank Should You Try?

Business Owners Tell All: The Best Office Prank I Ever Pulled2018-03-302021-01-05/wp-content/uploads/2021/01/blue-01-103.pngCreative Click Media/wp-content/uploads/2018/03/untitled-design-18.png200px200px
About
Adam Binder
Keyword-cruncher, customer-collector and web designer extraordinaire. Adam is the Founder of Creative Click Media. If he's not in front of the computer marketing your business, he's playing with his son, Miles. Tweet him at @AdamBinder_ 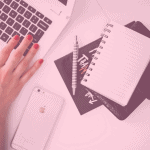 Shattering the Glass Ceiling: What It Means to be a Successful Woman in BusinessBusiness Advice, Entrepreneurship, Holidays 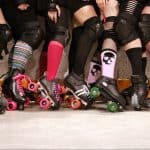