You Don’t Know the Power of Brand Loyalty

Only a few franchises can match the marketing power of the trilogies taking place a long time ago in a galaxy far, far way. Not only has Star Wars achieved success at the box office, but their marketing success is nearly unparalleled by any other business. While it seems that no store has been able to free themselves from the light or dark side of the force with cross-promotions between the latest movie and store products. Truth is, every promotion is generating brand recognition and brand loyalty among many generations. So what has made Star Wars so successful?

The first Star Wars film entered theatres in 1977. It contained the classic elements of a hero’s tale focusing on Luke answering the call of adventure. With the following two films in this trilogy coming out in 1980 and 1983 respectively, a fan base rallied behind this new wave of cinema philosophy. When the original trilogy was re-released in theatres to celebrate the 20 year anniversary, a new generation was becoming introduced to the ways of the force while leading into a new trilogy to enter theatres in 1999. Coming up on 40 years after the original release, another trilogy is entering theatres to influence a new generation while pleasing the loyal fan base.

When Disney purchased Star Wars from the creator, George Lucas, in 2012 the imagineers at Disney developed an aggressive marketing strategy. The powers of two world-known franchises working as one created their own marketing Empire. Who could have imagined Mickey Mouse with a light saber? After announcing the upcoming trilogy, Disney relaunched the Star Wars Clone Wars TV show, appealing to younger audiences. With the power of Disney’s merchandising power across retailers, merchandise began to flood the shelves. This caused excitement over the rejuvenation of a franchise for a fan base over all ages. 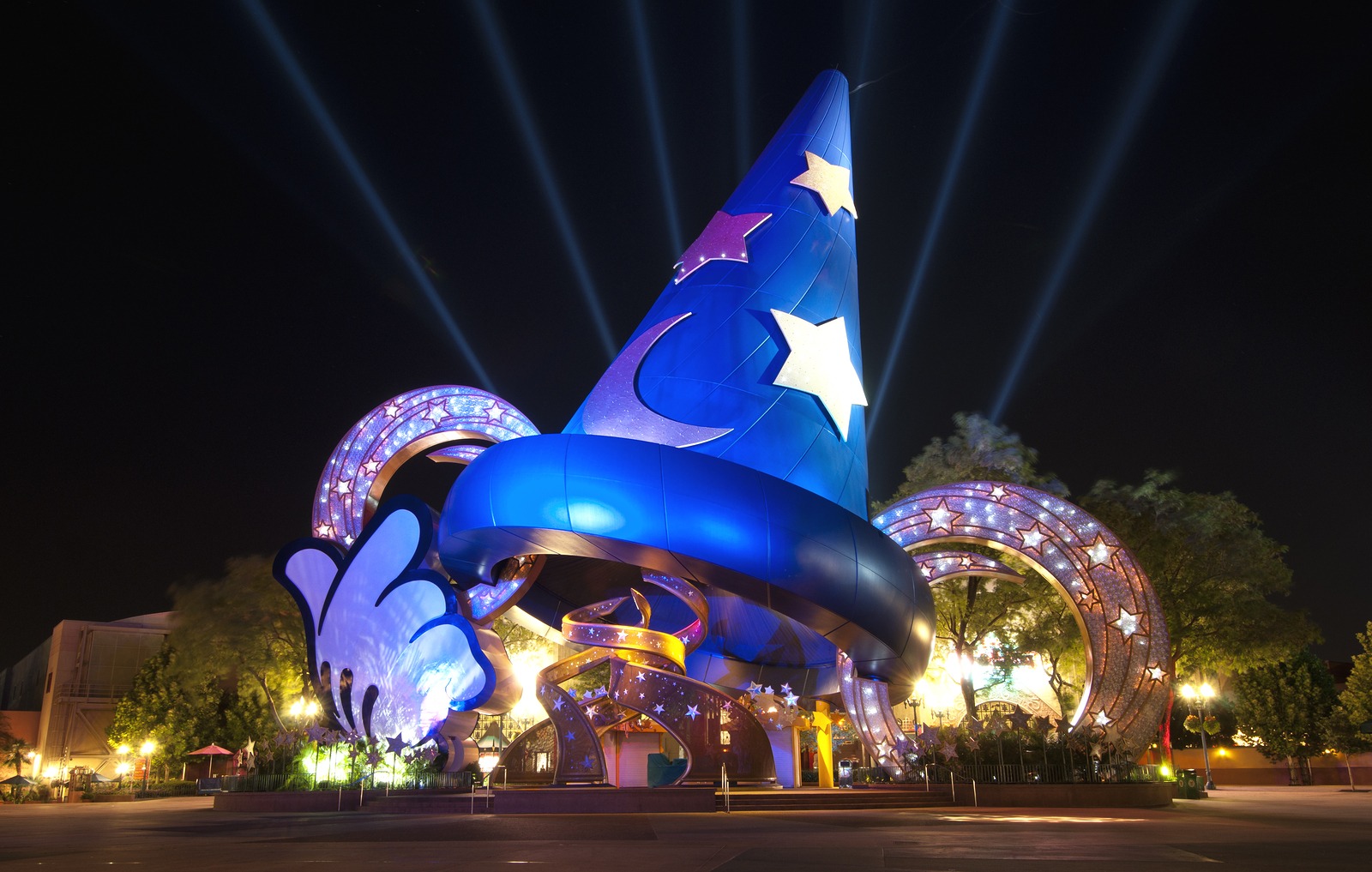 More than a Movie

What is remarkable about the marketing power of Star Wars is not only the brand loyalty but the brand recognition. How many people do you know that haven’t seen any of the 6, soon to be 7, Star Wars films? No matter what that number is, how many recognize affiliations to the franchise?

The levels of social customs the franchise has evolved to be, is unbelievable. What other movie owns a day of the year? Every fan looks forward to May 4th to be able to say “May the fourth be with you”. Overall the franchise has set the bar when connecting their branding to an emotional level. The characters remain the same throughout the trilogies providing depth stories that allow viewers to connect on emotional levels. 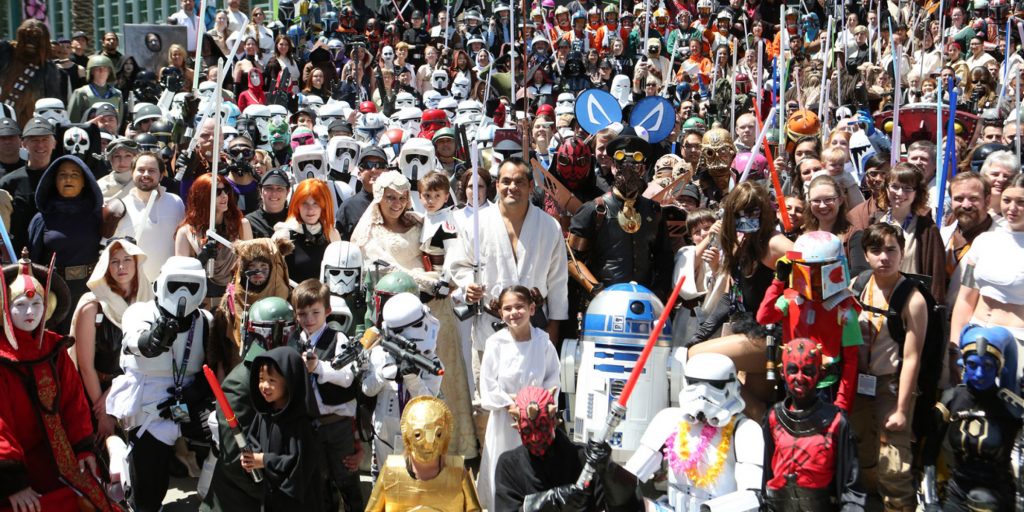 Triggering these internal signals has benefited Disney in promoting the Star Wars franchise through nearly every possible cross-promoting product. Consumers connecting to the franchise will end up buying that Darth Vader showerhead or that R2-D2 humidifier. Consumers may not have been in the market for those items, but connecting them to a brand they are emotionally tied to results in the purchase.

Adapting Your Business to the Star Wars Model

Your small business may not be suited to travel at light speed for fight an intergalactic war, but you can learn the ways of the force to generate similar brand loyalty and recognition. Whether your business is selling a product or service, make attempts to deliver the WOW factor. The goal in sustainable brand loyalty is to ignite a consumer’s internal signals. You may not have all the firepower of Disney or merchandise, but just like Luke; you may have to answer the call of adventure.

Creative Click Media is a digital marketing agency that takes pride on implementing effective strategies that get results. We understand the necessity to build brand loyalty and recognition across galaxies far, far away.

You Don’t Know the Power of Brand Loyalty2015-12-182016-09-21https://creativeclickmedia.com/wp-content/uploads/2021/01/blue-01-103.pngCreative Click Mediahttps://creativeclickmedia.com/wp-content/uploads/2021/01/blue-01-103.png200px200px
About
Creative Click Media
We are a group of design dynamos, word wizards, and tech ninjas with a passion for our work and caffeine in our veins. Tweet the team @creativeclicknj