For many sports fans, choosing their favorite team is the ultimate consumer brand loyalty.  Once they pick a favorite, they’ll probably follow them for life.

Through every bad season, media scandal, and a constant revolving door of players throughout the years, sports fans are unwavering in their support of their favorite teams.  This isn’t a loyalty that wears off after a while, either.  In fact, many sports fans are even more fervent in their loyalty to their teams as time goes on.  This is the type of consumer brand loyalty that all businesses strive for, but very few have been able to replicate.

Curious about the undeniably passionate brand loyalty that sports fans feel towards their teams, we asked a panel of business professionals about their favorite sports teams, as well as what small business owners can do to create this same consumer brand loyalty with their own customer base. 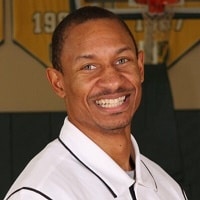 Which Teams are You Loyal To?: My favorite sports teams are the LA Lakers, NY Yankees, Green Bay Packers, and Florida State Seminoles.

What Made You Loyal to These Teams?: I was born a Lakers fan and have been one for 36 years. My great-grandfather’s favorite baseball team was the Yankees. After he shared the history of the Yankees with me I decided to be a Yankees fan. The first college football game I ever saw was FSU vs Florida. Being that I’m part Native American, I rooted for the Seminoles and I have been rooting for them ever since. I became a Green Bay Packers fan due to my three favorite FSU players being drafted by them. I also love how the city owns the team and not just one person. 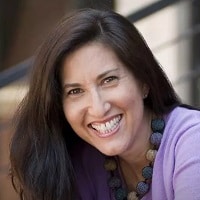 Which Teams are You Loyal To?: I grew up in New Orleans and was a huge Saints fan as a kid, even when they were called the Aints 😉  I have now lived in Boston for 18 years and have adopted the Celtics and Red Sox too (New Orleans did not have an NBA franchise while I lived there).

What Made You Loyal to These Teams?: I attend lots of games (I am a season ticket holder for the Celtics & go to about a half dozen Sox games when my friend cannot use his tickets).  I was an athlete as a kid and love watching live sporting events.  My dad and I watched a lot of sports together growing up, and even though he has died, when I go to games it makes me think of him and smile.   I am loyal even when they do not have a winning season because I like the individual players and owners, they do a lot of good in the community, the games are fun and entertaining and it is a fun date night for me and my husband.

What can Business Owners Learn from Sports Franchises about Building Brand Loyalty?: What other business owners can learn is that you have to build relationships with your customers so that even in the tough times they want to stick with you.  Also you have to create an overall fun experience so that not just the decision maker benefits; there has to be something in it for the whole group.  Ideally, a fan of watching games on TV or listening via radio sees a benefit to attending the game live and gets even more engaged with the brand.  Once those bonds are formed they become very sticky and can last a lifetime. 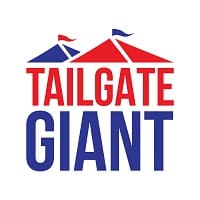 Which Teams are You Loyal To?: The Buffalo Bills

What Made You Loyal to This Team?: I was born in Buffalo, NY as a Buffalo Bills Fan and even though I moved away at the age of 3, I have always stayed loyal no matter how bad the team is. Looking back I’m not sure what the team did to keep my loyalty, but I stayed loyal.

What can Business Owners Learn from Sports Franchises about Building Brand Loyalty?: As an owner of businesses that are built around sports I have heard of all types of different fans and ways they have become a fan of their respective teams, but I have never found the secret formula of how these pro sports teams can keep fans no matter how bad their product gets – it just does not convert to any other type of business. We find that fans will stay loyal no matter where they move as well, we sell tons of licensed gear to displaced fans around the country, much more than team gear to the actual local markets. 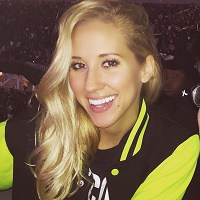 Which Teams are You Loyal To?:  My favorite sports team is the San Francisco 49ers.

What Made You Loyal to This Team?:  I grew up in the Bay Area during the Bill Walsh era when almost everyone was a 49er Faithful.  Through the years the team struggled and many people lost faith in the franchise, but not my family. I am loyal to the Niners because my family is- football is what we do together, our common ground. No matter what happens or how far apart we are, every Sunday from September to January we are decked out in our 49ers gear (even the dogs) and ready for the game. The quality time we spend together at the games, watching on T.V. or just “talking shop” has created invaluable memories of which I will always credit the 49ers.

What makes sports and specifically team so special is really just the camaraderie- you feel like you are a part of something. When you see a total stranger wearing your team’s clothing, you are inclined to give them a high five, compliment their shirt, or simply say, “Go, team!”

What can Business Owners Learn from Sports Franchises about Building Brand Loyalty?:  I think business owners can learn consumer brand loyalty from sports teams by having a clear message/goal, one people can believe in and subscribe to. If you make your customers feel like they are a part of that goal, you easily build a community. 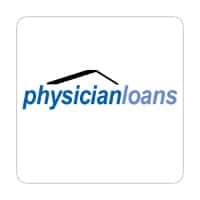 Which Teams are You Loyal To?: The Cincinnati Reds.  As a kid, I spent a few years living in Cincinnati, OH. The team I rooted for as a 1st grader is my team for life.

What Made You Loyal to This Team?: For nostalgia alone, I think of the Reds as my team and would not switch, have not switched. Even after living in Atlanta for 14 years. I like the Braves but they are #2. After taking my kids to their first Braves game, my son, who would probably tell you the Braves are his team, asked me who I would cheer for if we went to a Braves/Reds game. I explained it would be tough, especially if the game was in ATL. Do I cheer for my community now or the memories of the past? I would probably wear a Reds hat and my son would wear a Braves hat. And we would have a fun story and a great memory, which is what it is all about.

What can Business Owners Learn from Sports Franchises about Building Brand Loyalty?: One lesson is to start early gaining loyalty. Even before the prospect may have say in how funds are spent or the ability to spend funds. 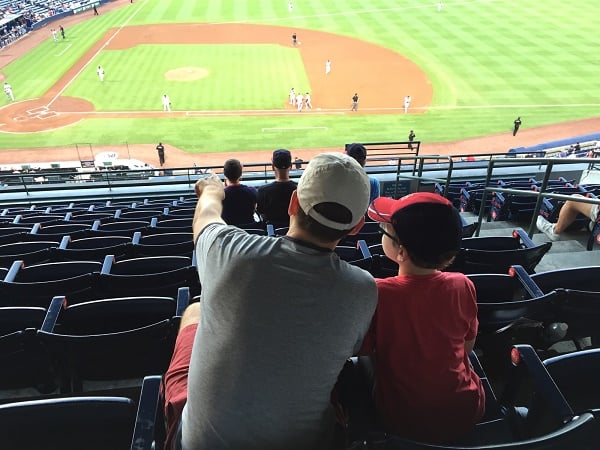 Fondly referred to as the “12th man” on the team, sports fans are some of the most dedicated supporters of any organization worldwide – and this is because they feel like they are part of something big.  Make your supporters feel included in what your organization is doing, interact with them on social media, and develop that consumer brand loyalty so you, too, will be greeted with the same zealous enthusiasm that allows sports organizations to thrive.

What made you loyal to your favorite team?  Which of these consumer brand loyalty strategies are you utilizing in your business, and how successful have they been?  Let us know in the comments! 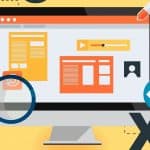