A lot of you already know my job title is the Director of Distraction at Creative Click Media, but not a lot of people know what that means.  Let me tell you, I have LOTS of jobs when I’m at the office.  I build all the LEGOs, go on conference calls with Siri, and come up with all of the plans for world domination myself.  It’s exhausting!  And that’s not even all of it!  When we go to work events out of the office I have another job that I’m really good at, and it’s something called networking. 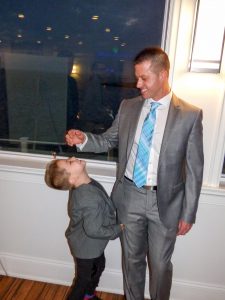 Networking is when you go out with a bunch of businesspeople and talk to them about what you do at your jobs.  My daddy takes me out networking with him sometimes, and we get all dressed up and pass out business cards to everyone we talk to.  That way if they want to do business with us, they have our phone number.  I even have my own business cards, and guess what?  They have LEGOs on them! That way if we meet someone who wants LEGOs built for their business, they know to call me (but more on those cards later!).

Don’t tell any of my work friends this, but I know I’m the best networker at Creative Click Media.  People really like talking to me, I always get the most business cards, and sometimes I even get other cool things like pens and toys!

Because I’m such an expert networker, here are some things you can do to be a networking master like me:

Make it a Game

Who said business has to be boring?!  I network the best when I turn it into a game.  That way it’s fun and you’re still getting a whole lot of work done.  One of my favorite games is to challenge my work friends to see who can talk to the most people or get the most business cards.  And guess what? I always win!

I’m usually the only five-year-old networking so it’s pretty easy for me to stand out.  But I know that when I talk to hundreds of people in a night I sometimes forget everyone I talked to!  I think everyone should have something cool about them that they can talk about when they’re networking.  I like to bring my LEGO guys to show people at networking events, but something else you can do to stand out is talking about something fun your business is doing or hand out awesome-looking business cards that people will remember (like mine!). 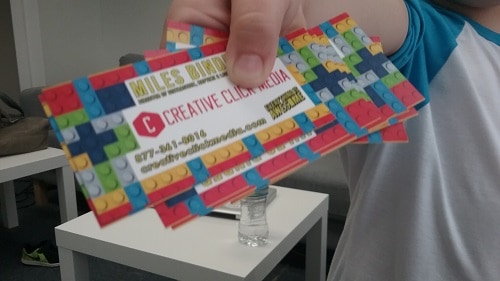 If you’re a networking master like me, you talk to SO many people and get SO many business cards that it can get kind of confusing.  Sometimes I get like a hundred business cards and they get all mixed up with my Creative Click Media business cards! Sheesh!   A trick my daddy taught me is to put your business cards in one pocket and put everyone else’s business cards in another pocket.  That way you don’t end up with a big mixed-up mess on your hands…or all over the floor.

Sometimes networking with strangers can be scary.  I remember when I first started going to networking events with my daddy I used to stay right by him and not talk to anyone.  But once I started talking to people when I’m networking I found out that it’s really not that scary after all!  Even grown-ups sometimes get nervous talking to new people, but you never know who you’re gonna meet unless you talk to them.  Who knows?!  You might even meet someone cool like an undercover ninja at a networking event, but you have to be brave enough to go up to him and say hi first.

When I play my LEGO Star Wars game on my iPad there’s always a mission I have to beat before I can move onto the next level.  Now, there aren’t any Sith Lords you have to defeat or planets you have to save when you go to these networking events, but you still have a mission when you’re there!  Sometimes your mission is to hand out a lot of business cards, or maybe your mission is to meet somebody who can help you with your business.  One time my mission was to raise money for Alex’s Lemonade Stand Foundation, and I did such a good job networking that a whole bunch of people there gave me money to donate! 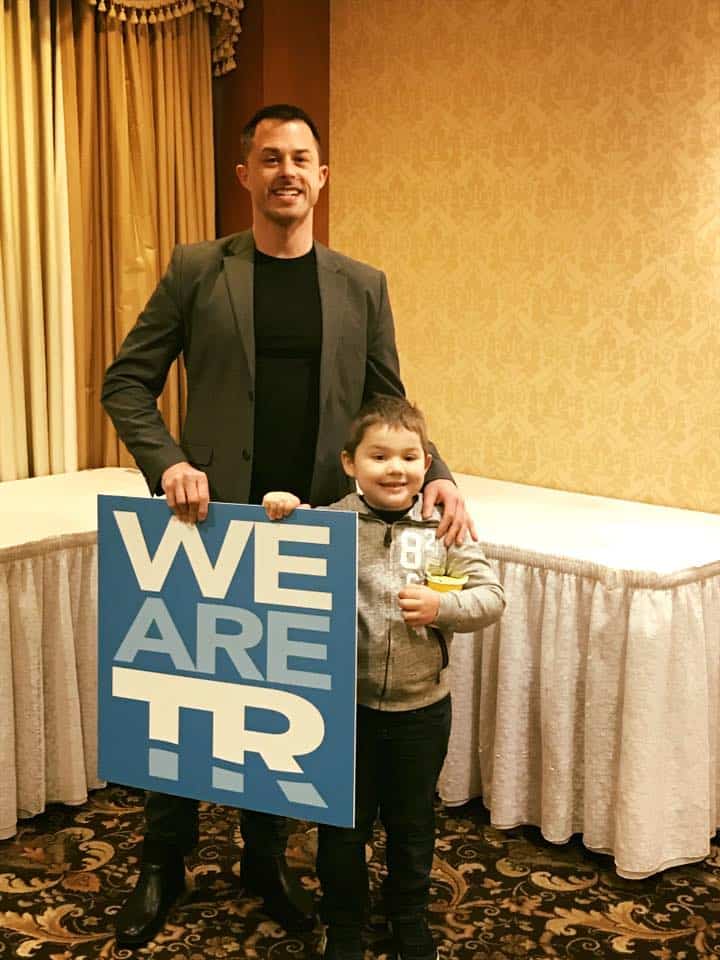 I know a lot of people think networking is boring but it’s really not.  You just have to know how to make it fun!  I think every business owner should try networking so you can meet all kinds of cool people and tell them all about everything you do at your job.  Sometimes you just don’t know what kinds of people you’ll talk to unless you try!

(P.S. – If you ever see me out networking come say hi — I’ll even give you some of my LEGO business cards!)

Marketing Explained by a 5 Year Old: Networking2017-04-122021-09-10/wp-content/uploads/2021/01/blue-01-103.pngCreative Click Media/wp-content/uploads/2017/04/20170407_121100.jpg200px200px
About
Miles Binder
LEGO enthusiast, preschool pupil, and Sith Lord in training, Miles Binder is the Director of Distraction at Creative Click Media. When he isn't busy entertaining his work friends, you can find Miles playing with his minifigures, plotting world domination, and going on fun adventures with his dad. 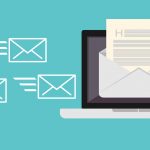 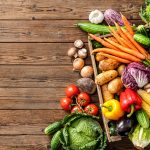