F8 Conference 2016 has come and gone, but the technological developments made in the past two days are slated to take us through the next decade.  While Day 1 introduced a wide array of new consumer-driven Facebook functions, Day 2 detailed how these advancements will impact Mark Zuckerberg’s three pillars of interest through 2016.  Keep reading to learn the impact of Facebook’s announcements on their efforts in worldwide connectivity,  artificial intelligence, and virtual reality:

On Day 2, Facebook’s Connectivity Lab announced that they are working on new wireless WiFi technology solutions to reach under-connected societies worldwide.  Two of these new technologies include terrestrial systems designed to enhance worldwide connectivity in a variety of areas: 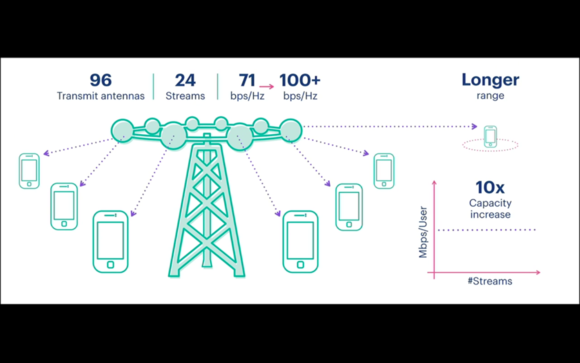 The team from React Native, Facebook’s mobile app building framework, announced that they will be teaming up with Facebook SDK developers to make it “easier and faster for developers to incorporate social features like Login, Sharing, App Analytics, and Graph APIs across platforms.”  With this, the Reach Native ecosystem will be expanding to include Windows and Tizen (Samsung) systems.  This means developers for these companies will be able to build apps compatible with SmartTVs, game consoles, and wearable technology.

Facebook’s Applied Machine Learning team showed how each of their AI programs powers various Facebook experiences.  Facebook’s research efforts strive to make it even easier for people to connect through enhanced language translation, live video streaming, and image searchable by content instead of tags.  As mentioned on Day 1, Facebook is in the process of developing “image segmentation” technology that will be able to describe a picture to the visually impaired.  On Day 2, they demonstrated how their image reading AI will translate this photo from pixels to “chairs and umbrellas in the sand by the water.” 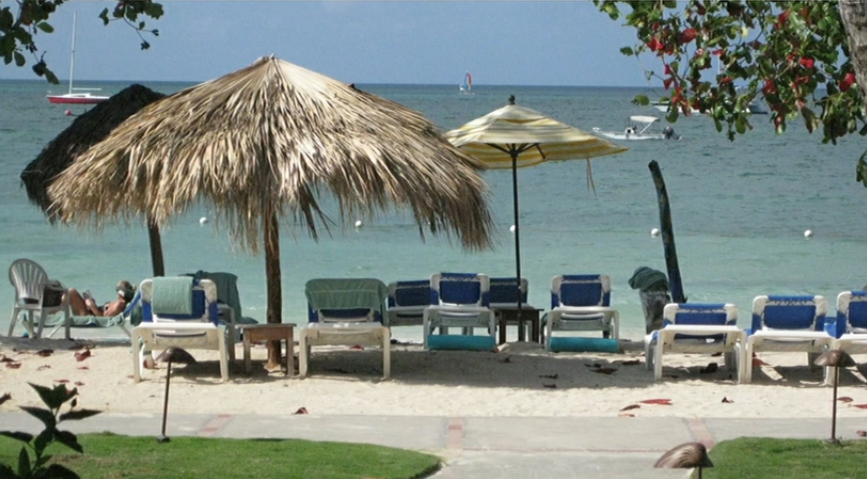 Social VR was a huge part of F8 Conference 2016 Day 2.  As Zuckerberg pointed out, virtual reality “has the potential to be more social than any other platform.”  The highlight of the VR section of the keynote speech was a live demonstration of the upcoming Oculus Rift technology, where two Facebook executives were able to virtually transport themselves from San Francisco to an aircraft hangar to the streets of London.  They were even able to draw on virtual ties and take a photo on a virtual selfie stick.  Any pictures taken on Oculus Rift can be delivered to a Facebook post office where it is then teleported from the virtual world to your timeline.

Oculus Rift technology has the potential to connect friends across town, families across the county, and business networks across the world.  Though the two executives were 35 miles apart, VR really did give the illusion that they were communicating from the same room.  And as a bonus, they announced that they will be scaling down the large Oculus Rift glasses to be the size of Raybans!  As someone who was a skeptic on Day 1, Day 2 made me a believer in Oculus Rift and the opportunities it presents for worldwide connectivity.

More than anything, the entirety of the F8 conference 2016 was focused on making connections through the Facebook platform.  Business owners might soon consider moving their customer service and outreach efforts to Messenger with the unveiling of chatbots and the live “Message Us” software.  Live Video will make it easier than ever to generate interest and bring new customers to your website.  And yes, by 2026 we could very well be conducting business meetings via Oculus Rift.

Do you plan on using any of Facebook’s new technology in your business?  Let us know in the comments!